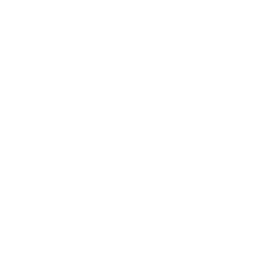 Ok I’m currently on holiday with my girlfriend in turkey. It started getting a bit too hot in the sun a few days ago so we went into the hotel lobby and found free wifi. We went to our room and both got out our iOS devices and went to the lobby to catch up with Facebook etc.

After a while I just started playing some games on my iPhone and decided to check out the game center as I hadn’t looked at it before (I know I’m a bit late with that one). Ive been playing through some games and going for achievements as I usually do on steam when I’m at home. Then I decided to look at the score boards just to see what crazy scores others have managed to get I noticed that they weren’t just the crazy scores some people religiously work on but ridiculous scores that couldn’t be real. Here are a couple of screen shots to illustrate. 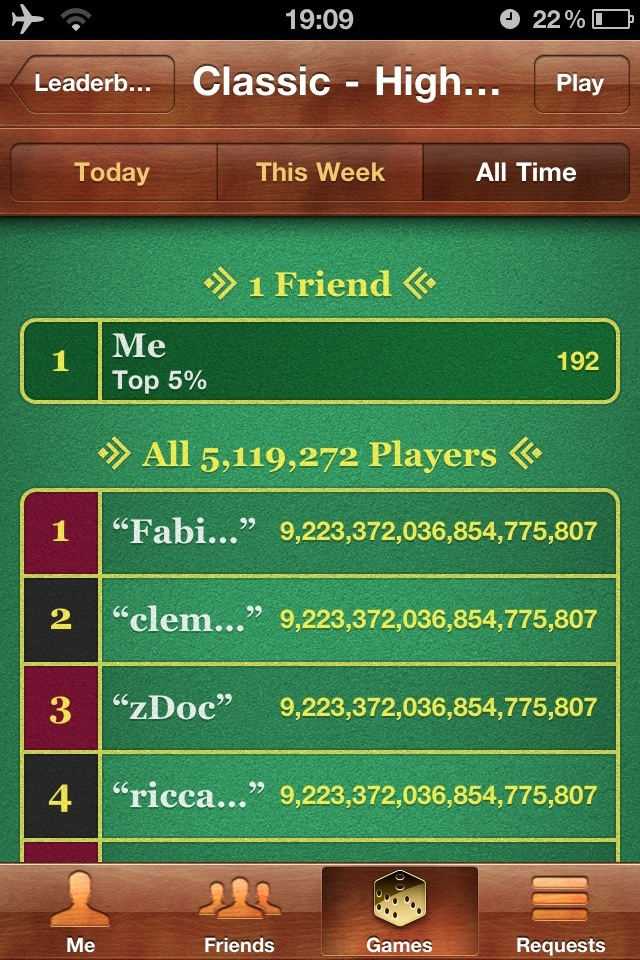 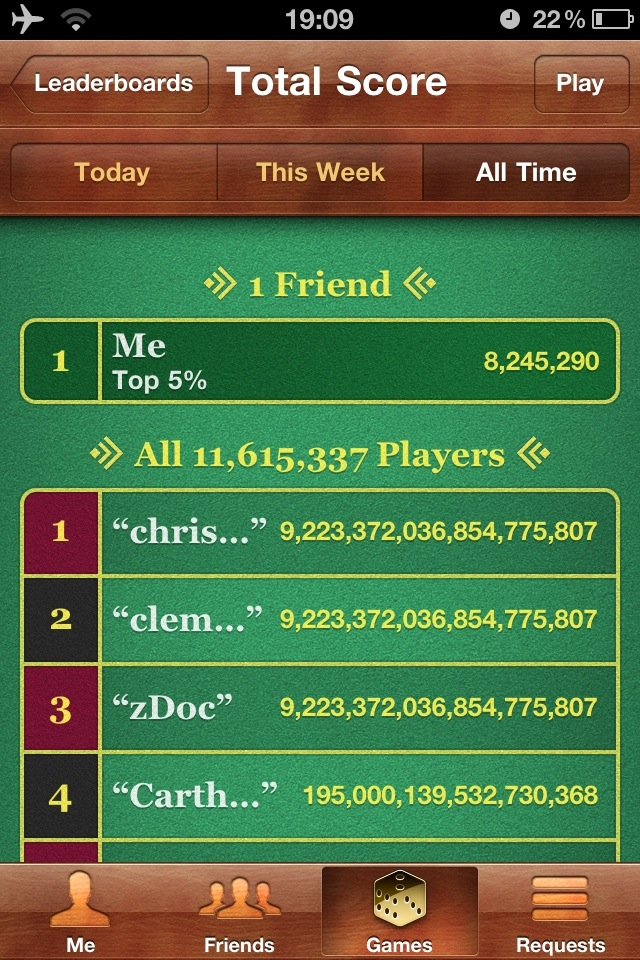 After doing a bit of reading I found out that people are managing this using a jail break app from cydia called “hack center” this app allows them to enter any score they like by popping up a window every time an app tries to submit a score and letting them override the value.

Personally I feel this is appalling that apple allow this to happen. If anyone tried to force scores on xbox live, playstation network or steam they would be penalised straight away. I have been on the apple discussion forum and there is a fairly long thread about this but no comment from apple yet at this stage.

Hopefully something will be done soon. Apple have already proved that banning users for abuse is possible by banning two hackers working on jailbreaking products and also banning their spouses.

apple, cheat, game center, Hacking, iOS, iPad, iPhone
Spotted a mistake in this article? Why not suggest an edit!
I feedback.
Let me know what you think of this article on twitter @_jacobtomlinson or leave a comment below!
comments powered by Disqus